5 things not to say to someone suffering from anxiety. 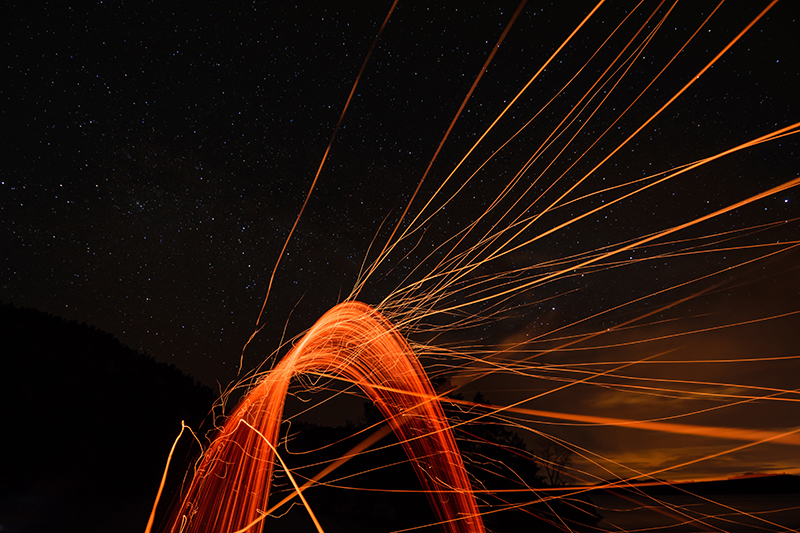 5 things not to say to someone suffering from anxiety.

Are you or someone you know suffering from Anxiety? These are things not to say.

“Anxiety activates the autonomic nervous system – the flight or fight response – which can express itself through a number of different physiological (and generally unpleasant) bodily symptoms including panic attacks, fast pulse, palpitations, shallow breathing, shortness of breath, chest pain/tightness, sweating, choking, headaches, insomnia, irritability, uncontrollable muscle tension/twitches, trembling, feeling faint/unreal, tingling in hands/arms/legs, tightness in throat, dry mouth, problems with speech, fear of dying, going mad and losing control. Research tells us that most people have suffered some form of panic attack and experienced symptoms similar to the above at some time in their life.. ”

#2. “Just forget about it, Stop thinking about it!”

For people who have never experienced anxiety, it would seem easy to just switch off worry. But when anxiety symptoms are at it’s peak, switching it off isn’t even an option. In fact, the person oftentimes is so focused on the overwhelming experience of their symptoms that they are unable to think of anything other than worry. This is when it is helpful for others to speak calmly and help the person regulate their breathing by modeling deep breathing techniques.

Here’s an exercise: Try breathing deeply through a stir straw. It is described as constricting, frustrating and not fulfilling. That’s how someone who is anxious feels. Constricting because fear is lonely and isolating. Frustrating because more times than not, anxiety doesn’t have a precursor, it just shows up. Anxiety seems unpredictable. This unpredictability is so debilitating that people with anxiety start fearing that they will get anxiety. It’s like becoming fearful of a fire alarm and not the fire. Finally, anxiety is not fulfilling since there doesn’t seem to be much empathy from others when an anxiety attack surfaces. It’s not DRAMA it’s pure FEAR.

#4. “You are just trying to be the Center of Attention”

That’s the last thing a person with anxiety wants to happen. In fact, part of the panic thought process is the fear of others noticing the panic and become singled out. This is best described as the Flight, Fight or Freeze response. Many people will want to Flee (flight) to a safe and secure place until they are able to manage their symptoms enough to rejoin others.

Medication isn’t always the solution to anxiety. While it might seem like an immediate fix, the side effects can last longer than the anxiety episode itself. Through therapy, the anxious person will learn coping strategies to utilize when the next anxiety attack occurs. Once the strategies are in place, therapy will assist with addressing potential root causes.

Looking for a compassionate counselor in Grand Rapids, MI to help you or someone you know with anxiety?

Give Health for Life a call at 616-200-4433 or Schedule a Complimentary Consultation Online Today!