Depression in Men is a Public Health Crisis 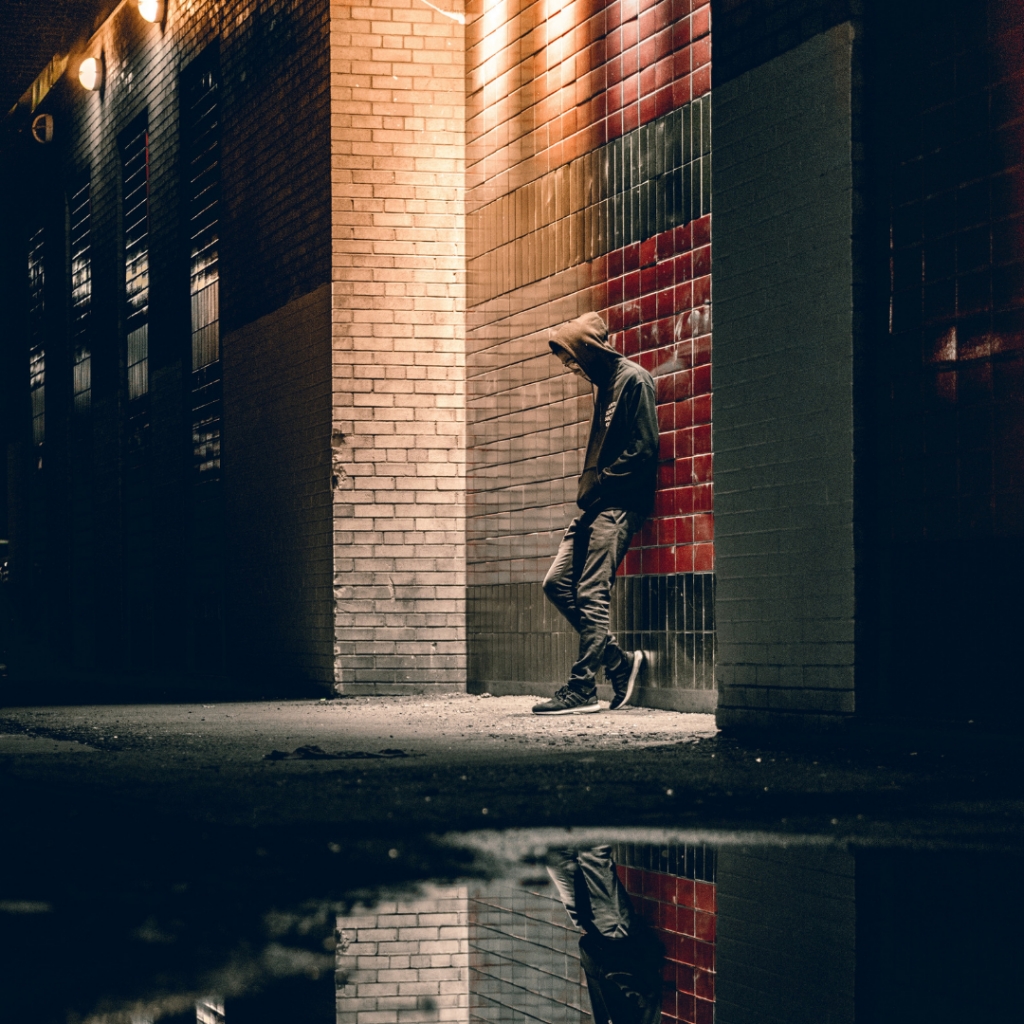 REPORT: “Depression in Men is a Public Health Crisis”

If you have lived in the United States in the last 100 years you are surely familiar with the fact that many men live with depression and “don’t want to talk about it.” Many men in the United States suffer needlessly with depression for a variety of reasons, but are unwilling to seek help due to personal preferences (often highly influenced by the mainstream male culture at large, “tradition,” and difficulties with what seeking help means for male identity). Men with depression has not been a popular topic in the culture of the United States that was founded on “rugged individualism.” The myth of this ultimate cowboy individualism was meant to emphasize the hard work and bravery of the men in our culture, from exploring, to building cities, to fighting in World War II–it was not supposed to emphasize isolation and “only doing it yourself.” Emotionally healthy men have always talked to other men and women and worked together to solve problems. There are so many famous examples all throughout the history of the United States of men joining together to help overcome an obstacle. However, it seems that this myth of the “loner cowboy” has infiltrated the consciousness of male culture and has been twisted to mean that men “do it themselves, keep to themselves and do not display or express emotions.” Emotions, of course, are just natural sensations in the body–and it is common knowledge (due to conclusive research) that if we do not express or acknowledge them–there will usually be personal difficulties occuring. In fact, the toxic expression “boys don’t cry” phrase has been repeated over and over in various forms by men and women alike, further influencing the younger generation to not talk openly and authentically about their emotions (which are a normal part and process of being a human being). Multiple studies have shown that males are just as sensitive at birth and throughout development as females, but in many segments of society, male emotions and sensitivity have been viewed as a threat to masculinity and thus people have “trained” or forced males to hold back their emotions and “not cry.” For some, a male display of emotions is seen as a weakness. This archaic, yet prevalent, cultural viewpoint not only flies in the face of basically all research in biology, sociology, and psychology, but it is one of the reasons that the United States is facing a public health crisis of undiagnosed depression in men.

Because of grossly misaligned societal ideas such as “boys don’t cry,” the suppression of emotions in boys often leads to outbursts of anger. Many males hide their emotions behind humor or aggressive behavior as they don’t know what else to do and have not been socialized to express their emotions in straightforward or healthy ways. The traditional signs of depression are more easily observed by the behavior of younger females – withdrawal, quiet demeanor, crying etc. However, because of cultural issues, many males do not display these obvious depressive symptoms when depressed and therefore, their clinical depression goes undiagnosed or is wrongly diagnosed as conduct disorder or attention-deficit disorder.

There are signs that younger males display when they are depressed that are usually different than those found in females, but one just needs to know how to look for them. Before it is clearly evident to those around him that a male has depression, he often becomes irritable, withdrawn, violent, impulsive or suicidal because of cultural suppression of emotions. This is one of the reasons why men have a higher level of completed suicides – about three suicides a day in the United States. According to the National Institute of Mental Health, at least 6 million American men suffer from depression every year. Yet depression in males is vastly under-diagnosed, with 65 percent of cases going undetected.

“Depression in males of all ages is a public health crisis that must be addressed. To do so, we must redefine healthy masculinity and recognize that even if men are putting on a face suggesting “everything is fine,” real pain may be lurking beneath the surface.” – SF Gate

Depression in males, regardless of age, is a public health crisis in the United States. There are three steps that should be taken to aid in diminishing this crisis: encourage all males, no matter the age, to express their emotions instead of pushing them aside; educate those involved such as parents, teachers, and consultants to better recognize the signs and the way depression manifests in males. Lastly, seek early intervention that provides men with support groups and support in general and prioritize it.

Counseling is a low-cost and relatively minor intervention with a very large positive effect size. According to a research study involving thousands of studies on counseling, 79% of people feel much better after attending counseling regularly for a few months. For men, counseling is a practical way to start feeling better without medications or hospitalizations—in fact, counseling can save thousands of dollars in health costs if the depression is addressed early on. Depression is not a permanent condition–with the right intervention at the right time, people are resilient and can feel like themselves again soon.

If you are looking for Counseling in the Grand Rapids, MI area–check out our counselors here at Health for Life Counseling Grand Rapids. We have both male and female counselors who are ready to help you or your loved one. Call 616-200-4433 for more information.

The National Institute of Health: Men and Depression