An interview with Kelley Stoltz 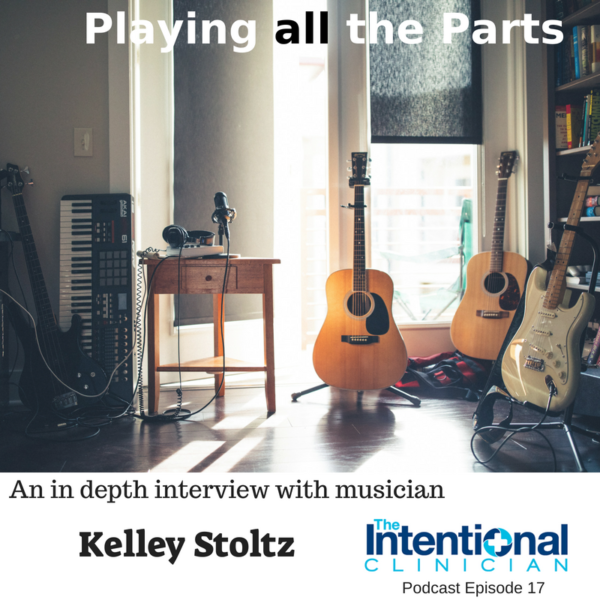 Music speaks to the soul and is heavily involved in our personal and collective psychology. Paul Krauss interviews singer-songwriter Kelley Stoltz. Kelley Stoltz is a prolific artist hailing from San Francisco who is deeply involved in the craft of writing songs and helping others with theirs. The reference to “Playing all the Parts” is because Kelley actually plays ALL of the instruments on his songs. Kelley has a natural musical gift that he has refined through discipline and practice, learning to play piano, drums, bass, and synthesizers in addition to his first instrument, the guitar. Kelley has a unique and ever-evolving song craft that can be heard as varies the theme of his sound from record to record. Kelley has written a large body of varying styles of rock and folk songs as well as sincere and existentially significant songs. Kelley has developed an alter-ego in Willie Weird and released two albums of songs, best described as a genre of dark-comedy.

In this podcast interview, Kelley discusses both current events as well as his story that led him into a career in music. This interview is a story of finding one’s calling and then making a way to do it for a lifetime. Psychological concepts discussed that made it into the episode are risk, discipline, calling, dedication, craftsmanship, traveling, community, friendship, and more.

Kelley is an interesting character. In his spare time, Kelley has been known to cook his own food, build his own electric guitars, support other musical artists, uses his natural sense of humor, play drums for Sonny and the Sunsets, record local San Francisco bands, and tour as the rhythm guitarist of Echo & the Bunnymen. And this is only PART of the story–so listen to the entire interview! Also discussed: Detroit (where Kelley is originally from), New York, Jeff Buckley, and Touring Europe.

Paul Krauss MA LPC is the host of the Intentional Clinician, a Psychotherapist, Behavioral Health Consultant, Counseling Supervisor, and Clinical Trainer. Paul is the creator of the National Violence Prevention Hotline as well as the Intentional Clinician Training Program for Counselors. Paul consults and  trains clinicians at behavioral health organization in best practices. Paul has his private practice at Health for Life Counseling Grand Rapids, in Grand Rapids MI and is frequently visiting Phoenix, AZ for work as well.  Check out the webpage https://www.healthforlifegr.com/ . If you would like to check out his supervision page, go to https://www.counselingsupervisorgr.com/  call Paul at 616-365-5530 (direct), or at the office 616-200-4433. Learn more about Paul https://www.paulkrausscounseling.com/ 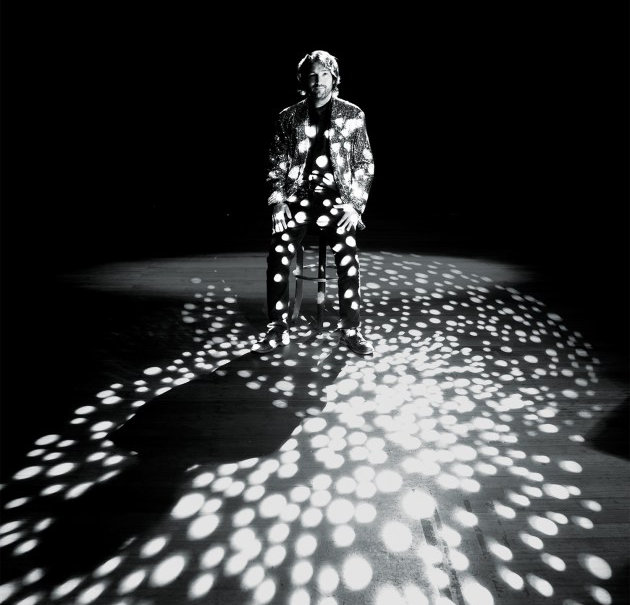 “Cross your Mind” from Cross Your Mind/The Anarchist In Me (2013. Stroll On Records)

“Hot Igloo” from The Scuzzy Inputs of Willie Weird LP under the pseudonym “Willie Weird” (2015, Stroll On Records)

“Garbage” from The Scuzzy Inputs of Willie Weird LP under the pseudonym “Willie Weird” (2015, Stroll On Records)

“Down by the Sea” from Double Exposure (2013, Third Man Records)

“Too Young to Burn” from Tomorrow is Alright (LP Soft Abuse / Secret Seven 2009; CD Fat Possum 2010) (by Sonny and the Sunsets, used without permission (sorry)) Kelley plays drums on this track.

“Memory Collector” from Below The Branches (2006, Sub Pop)

Get to your local record store (and request Kelley Stoltz!) and you can find him on all digital sources.