Why we need a National Violence Prevention Hotline 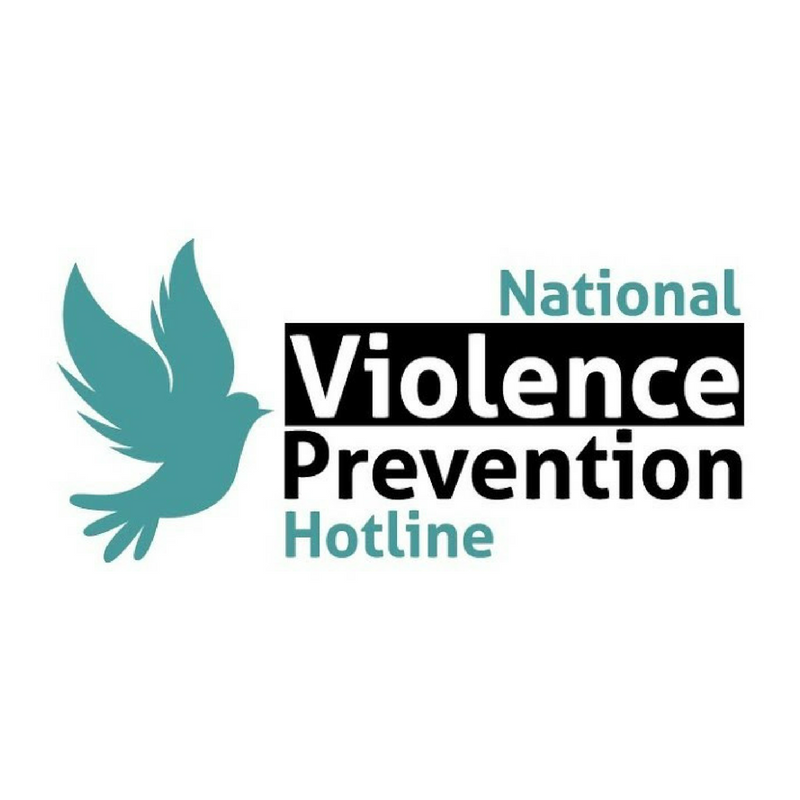 Communication is a powerful tool. It has the power to affect our moods, relationships, and perceptions. Being able to talk through a situation has ended wars, fights, and given people peace in many situations. Paul Krauss wants to use communication to decrease incidents of violence in the United States. This includes: lone wolf shooters, bullying behaviors, workplace violence, domestic violence, revenge scenarios, gang violence, school violence, relationship violence, and sexual abuse. He’s proposing the National Violence Prevention Hotline (NVPH) to help with these potentially fatal situations. Hotline counselors would also help victims of violence.

Paul conceived of the idea for the National Violence Prevention Hotline after a series of events, including hearing a story of a person refraining from committing a violent act because a kind woman confronted this potential offender while he was in emotional distress, guns in hand and ready to act against innocent citizens, with empathy and understanding, at just the right time. As a result of her outreach to him, he put down his weapons and asked for the police to be called and get professional help–he received it. At that moment, Paul realized that we have hotlines to prevent suicides and help the victims of domestic violence, but not to prevent or deal with violence or those who perpetrate it more broadly. His vision is to help save lives and reduce the devastating impact of violence on people, relationships, and communities.

The NVPH would specifically be for individuals who are feeling compelled toward committing acts of violence. This would give them the opportunity to talk with a trained counselor on the phone, work to de-escalate, and connect them with appropriate resources. Much like the National Suicide Prevention Lifeline, the National Violence Prevention Hotline seeks to staff professional counselors to take calls from people in distress.

The difference is that the Violence Prevention Hotline will attempt to reach and work with people who are contemplating violent acts against others.  Most violence is preventable. While it comes down to the individual’s choice to act, we are hoping that providing this resource would lead to decreases in violence, because there would be 24/7 support for those feeling angry, isolated, disavowed, persecuted, and whatever else is leading them toward considering committing violence acts.

The National Violence Prevention Hotline (NVPH) proposes to provide free, confidential, expert support for people in distress and feeling compelled toward committing acts of violence in the future. It may also provide a lifeline for victims of violence who have not yet called the police and are seeking counsel regarding their situation.

Paul’s goal is to create a safer, peaceful, more accepting world. YOU can help him, spread the message and lend your support by signing the petition at Change.org. Prevent violence today and led your support to the National Violence Prevention Hotline.