Reflections on the Midlife Crisis 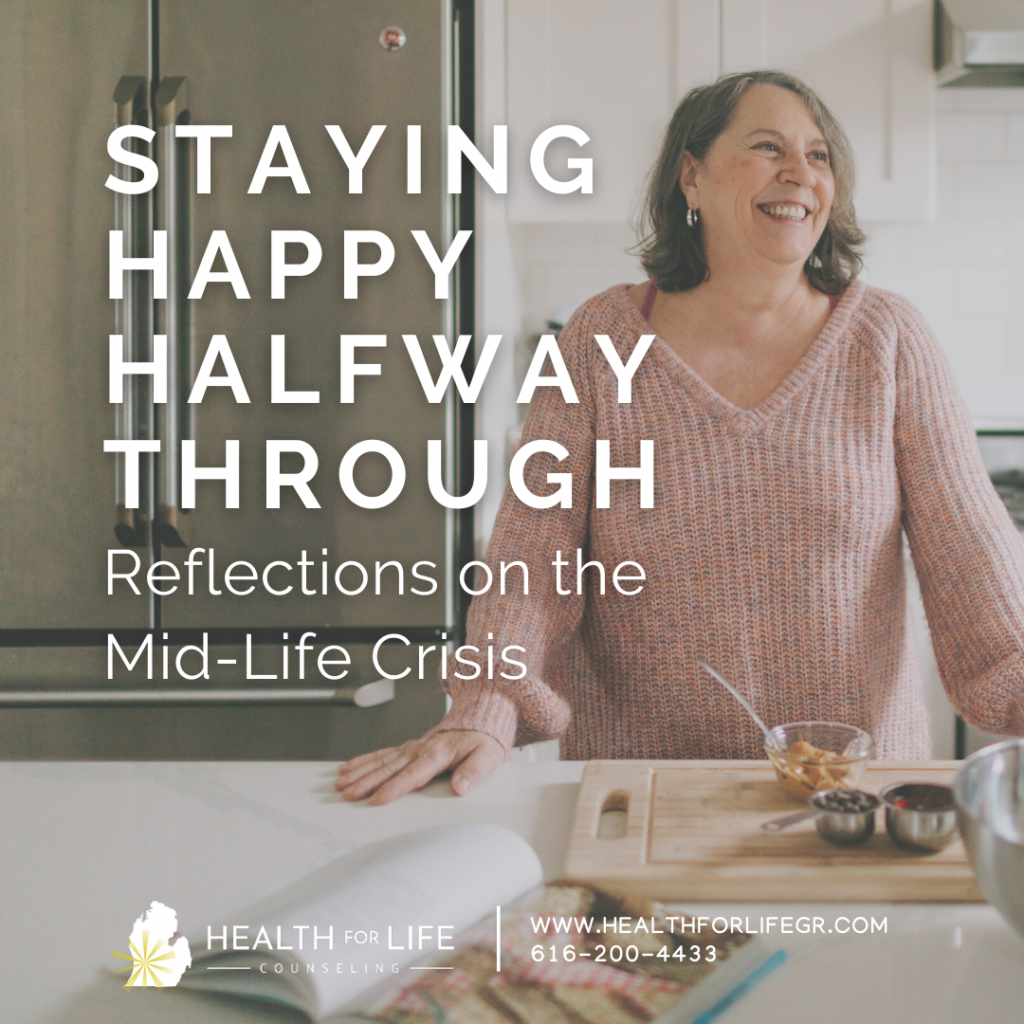 Typically, life is meant to come in stages. However much the process differs from species to species, there are constants like being born, reproducing and passing on which we all observe as markers.

With human beings, the processes themselves are a lot more complicated. The order and rate at which they come also happen to be a lot more intentional.

But no matter how unusual or nuanced a particular life is from others, there are still certain stages that remain staples. Skipping over or having the importance of such a stage (e.g. childhood) denied can lead to developmental or even psychological problems.

That being said, some consequences are not so obvious. Instead of leading to clear issues like emotional dysregulation and social anxiety, they lurk in the background of a person’s psyche and cause havoc. Two of such bitter pills are regret and disappointment.

A good amount of us hope to find soul mates someday: Someone who understands us and whose company we cherish. Unfortunately, we can often get ahead of ourselves in making this dream a reality.

In Grand Rapids particularly, early marriage has become a concerning commonplace. Plus since most states enforce an average legal marrying age of about 18 or 21 while our county sets the bar at a low 16—or even 14 with the consent of a parent and judge—it isn’t even recognized as improper.[1]

What this means is a lot of young people are trying to settle down before they even know who they are or have any achievements/real direction of their own.

Where self-discovery does not lead to arguments and strife down the line, it can result in general unhappiness and feeling robbed of a time before responsibility.

Which is not to say this is always the case. Some early marriages turn out fine, and even the most loving spouse part of a later union can experience the worst kind of midlife crisis.

So where does this dissatisfaction come from? And more importantly, is there any way around it?

In a lot of textbook illustrations you wake up 40 early one morning, notice a gray hair or wrinkle in the mirror, wonder where all the time has gone and promptly skip out to spend your life savings on a red sports car or extreme plastic surgery.

I certainly won’t go as far as saying it doesn’t ever happen this way.  On just my father’s side of the family, I have an uncle that up and left his wife and kids for a girl his teenage daughter’s age (who ended things with him after a year) and an aunt who basically abandoned her little one with his father and without warning, moved to a campus where she’d enrolled for a fresh degree.

For most, the experience is not that dramatic. It is however just as valid. And fairly baffling as reactions go.

While not actually recognized as a psychological disorder, the midlife crisis is a discomfiting period of transit officially recognized by the medical community. Especially due to the strong links it has to depression and self-harm.

It is a complex phase that sees a person reflect heavily on their identity, worth and the time they have left on earth. Its originator, 20th-century psychologist Elliot Jacques described it as a time when adults “reckon with their own mortality.”[2]

Common between the mid-30’s and 50’s, the midlife crisis may see dramatic switches in looks and personality.

Most of the wild behavior we hear of around then is spurred by the image evaluation. Looking inside and discovering you are not who or where you want to be in life, or aren’t perceived as you would prefer is enough to drive many to the edge.

You may have heard the phrase ‘the earlier, the better.’ It is quite true when it comes to ending negative new habits.

But with identification and treatment of midlife crises not being as neurologically standard as say anxiety or grief, this can be tasking. When you consider the fact men and women tend to go through it a bit differently, it becomes even harder.

However, for the sake of understanding just what you or your loved one may be dealing with, some shared symptoms are:

Sporting this amount of recklessness, it’s fairly simple to see why this condition needs tight reins on it.

Overall, it can be a very trying phase for both those going through the crisis and others indirectly affected.

The good thing is it doesn’t have to be all bad. Reassessing one’s journey so far can be just as much of a wake-up call as a road to panic. Instead of dwelling in a state of regret, a midlife crisis can lead to you forgiving your own past decisions, letting grudges go, and adjusting old goals and ideologies. What better time to redirect your career on a path that sparks passion or rekindle your love life now your finances are more stable and the kids are leaving the nest?

It is understandably difficult to view your obstacle in this light when you are actually going through it.

The fact it’s frequently activated by a larger event coupled with aging speaks to how delicate an emotional state is at this point.

Whether you’ve recently been laid off as an older employee, feel forgotten now that your children are grown up, are dealing with the loss of your own parents, or in the throes of biological manifestations like menopause, joint pains or a dive in testosterone often resulting in erectile dysfunction for men, you can and should be able to get the support you need to go on.

Where it all becomes too overwhelming, there is always be the option of getting professional help.

With the right therapist, you can practice:

Your best years are not behind you.

Contact our offices for a consultation today and take back your youthful smile.