The Power Social Media Can Have 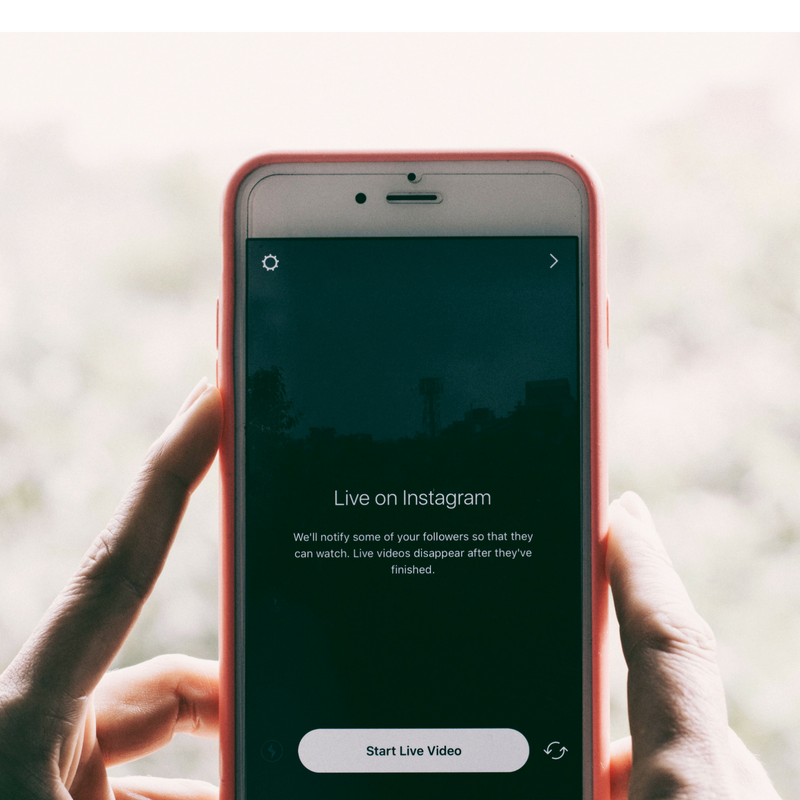 Social media enables our society to connect on a very quick platform (via the internet), and in many creative ways with people we don’t know as well as friends and family. It helps us share content to keep those we want to keep updated on our lives and organize events with a click of a button. While social media has a number of perks, many are being negatively affected by it. The Royal Society for Public Health ran a survey in 2017 that concluded many Britons ages 14-24 believe that social media is having damaging effects to their well being.

The report also stated that Facebook, Instagram, Snapchat, and Twitter are giving people an opportunity for self-expression and community building. While those are great attributes, when people are putting content into the public eye, it exposes them to anonymous or personal hurtful comments, cyber-bullying, “FOMO” (fear of missing out), body and lifestyle comparisons and more. All of this rapid and lengthy exposure to such issues can lead to anxiety, depression, sleep deprivation, body image issues, and more. Studies have shown that the more frequent a user uses social media the more likely they’ll be exposed to these “dark sides” of the medium.

Facebook’s founder (Mark Zuckerberg) admitted that the product works by “exploiting a vulnerability in human psychology”. This essentially means that Facebook is designed to use your vulnerability in your genetic makeup to make you feel like you need to be interacting on your profile. There are many examples that prove this to be true. If one hasn’t posted to social media in awhile they may feel as if their “stock value” has gone down, that their life simply isn’t fun enough for others to view and comment on. This may cause a person to engage in a multitude of activities due to social media pressure or pretend to be having fun just for a picture to make their daily events appealing to their online friends. Another example is the feeling of resentment one might get if their friend hasn’t commented or liked one of their posts in a while. While social media is the “great connector” it often isn’t the best platform for “direct connection” and communication.

An experiment in 2014 conducted by 5 neuroscientists concluded that Facebook triggers the same impulsive part of the brain that gambling and substance abuse does. In fact, some studies have shown that the same “dopamine” pathway is triggered in a positive way in response to the “likes” on social media. While it does trigger the same region, social media is not directly responsible for mental illness, but could lead to increased depression and anxiety. A survey that did prove this to be true was one that tracked a group of 5,208 Americans between 2013 and 2015. It concluded that an increase in Facebook activity was associated with a future decrease in reported mental health.

Many people have stated that the solution is to just quit using it. However the neuroscientific study on Facebook found that the subjects’ cognitive ability to inhibit their impulsive behavior was less impaired than for drug or gambling addicts. In fact, social media can actually connect friends, families, and help people get involved in their community. It comes down to responsible and mindful use–setting a time limit, being intentional with what you are viewing, etc.

Social media is not bad nor good–it comes down to the person and many factors as to the negative or positive effects it may have. There are many things you can do to ensure you’re not getting addicted to social media and protecting your well being. Time blocking is a great strategy, allowing yourself only a certain amount of time each day for social media, will make sure you’re not wasting time and prevent addiction. That being said, with the free time you have make sure you’re engaging in healthy positive activities like going out with friends, taking walks outside, and interacting with others without technology. Remember to enjoy life and the pleasures that come with it. Social media can be the tool that gets you involved in your community and in activities, as well as connecting you with friends, family, and new people in your lives–but it is your responsibility to follow through and connect in person in a deeper way.

How heavy use of social media is linked to mental illness. (2018, May 18). Retrieved from https://www.economist.com/graphic-detail/2018/05/18/how-heavy-use-of-social-media-is-linked-to-mental-illness